Marketing Birmingham had made a considerable investment developing a new identity to strategically promote Birmingham to B2B and business to consumer markets.

To launch the identity they wanted EMO to create a PR stunt to achieve both regional and UK wide exposure to heighten the profile of Marketing Birmingham and the work they do for the city.

The idea involved recreating the new identity in both its purest logo form and also to develop a ‘British’ version incorporating the Union Jack.

1,000 local schoolchildren were engaged to perform the logo reveal – which was staged at Aston Villa FC. The launch involved inviting journalists/photographers to fly over the city and stadium to take pictures of the launch below.

Co-ordinating 1,000 schoolchildren to perform a perfectly timed logo reveal whilst journalists flew overhead, was both a logistical challenge and a motivational one that did indeed pay off.

Achieving both regional and national coverage, the PR launch helped Marketing Birmingham to be seen as innovative and essential in the future success of the city. 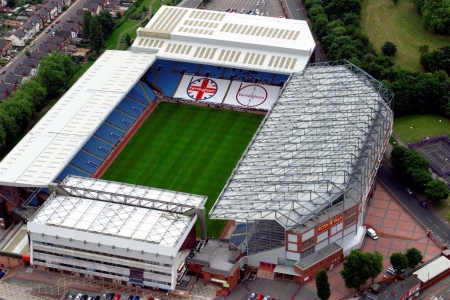 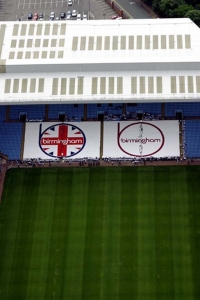 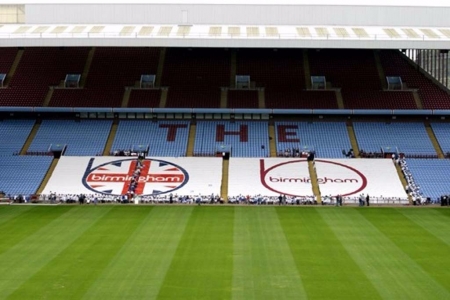