The exclusive 2015 Players’ Awards was staged at the Echo Arena turning a traditional corporate event into a full-scale celebration for players, sponsors, guests and fans.

A star studded evening that was led by Brendan Rodgers, the First Team squad, Liverpool Ladies FC, Academy players and a host of former legends. 800 seated VIP’s and guests and 5000 fans in the tiers gave recognition to players, former players, fans and staff who are part of this great football family, which was being simultaneously broadcast by LFCTV.

The evening also included a special tribute to Captain Steven Gerrard who retired at the close of the season after a successful 17 year LFC career. EMO were responsible for event production. 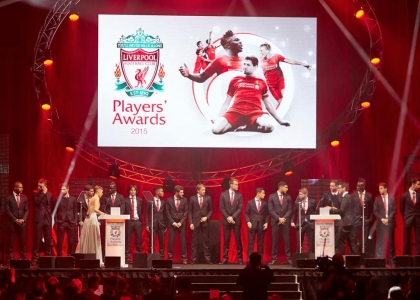 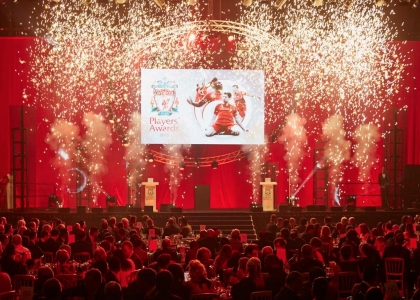 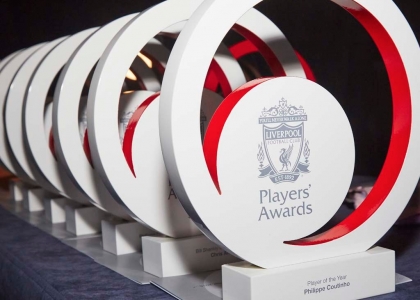 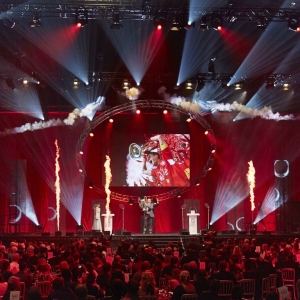 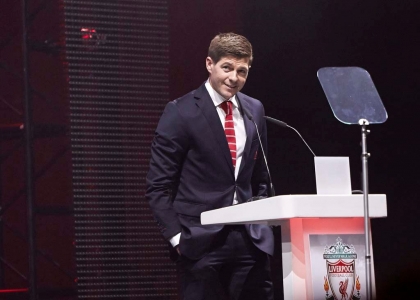 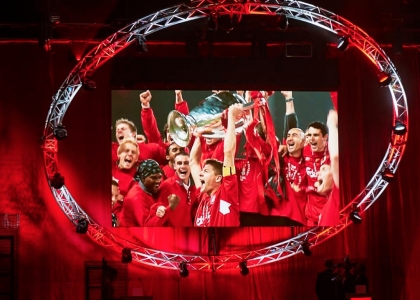 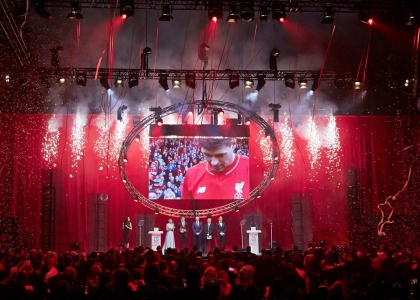 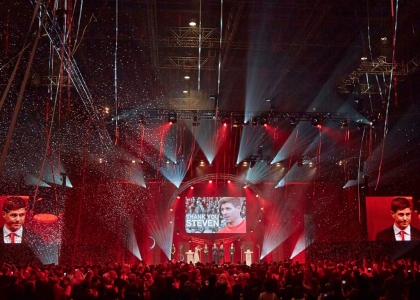