“Have you ever done a gig down a mine?” the voice on the telephone wondered …… We have now!

Wrosne focused on young people drawn from Dudley’s more socially deprived areas and was run by Leaps and Bounds Charity.

This was an 18-month journey that began with that phone call and culminated in a week of incredible theatrical Dance & Drama performances deep underground.

EMO provided the technical expertise and innovation to transform the canal and mine network beneath the Black Country into six separate performance areas complete with sound, light and video production – one giant floating stage with an audience travelling via narrow boats to watch each story unfold.

This was a truly unique project that became a semi – finalist entry in The National Lottery awards. 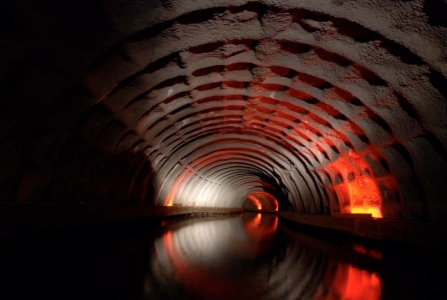 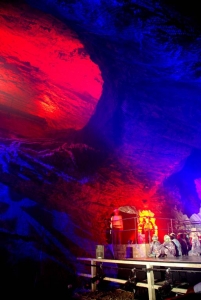 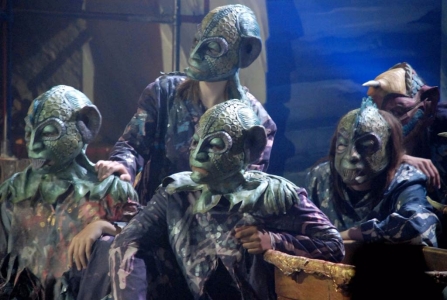 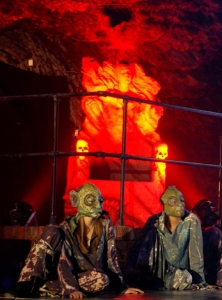 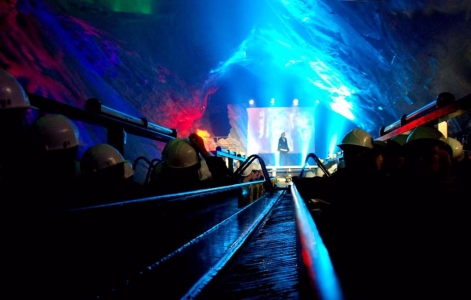 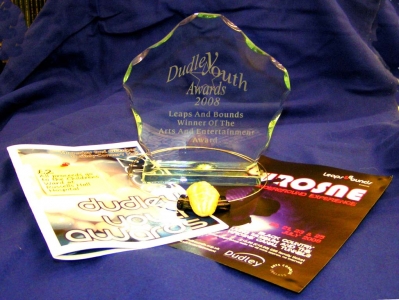