Virgin Radio was looking for a major promotion that would not only capture the imagination of their existing listeners but also create UK-wide publicity increasing awareness of the brand to potential new listeners.

We devised and developed the idea of the ‘Big Star’ playing on the double meaning of a Big Star being associated with Virgin Radio, whilst also representing the logo of the station in the form of a real, giant Perspex star.

A real coup was negotiated in us acquiring permission to suspend the Big Star across one of London’s major shopping and traffic thoroughfares, Regent Street, creating both massive public interest and incredible PR exposure.

The results were outstanding with listening figures to the station rising to their highest point in over 4 years, breaking all records for online 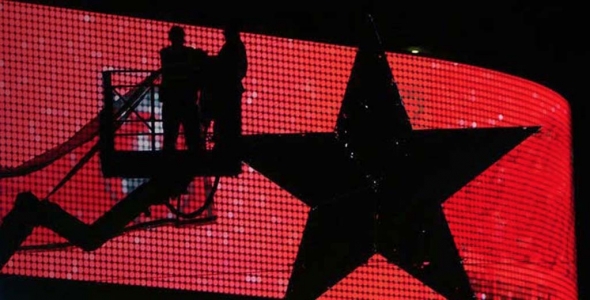 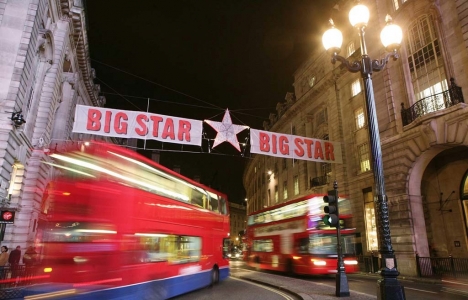 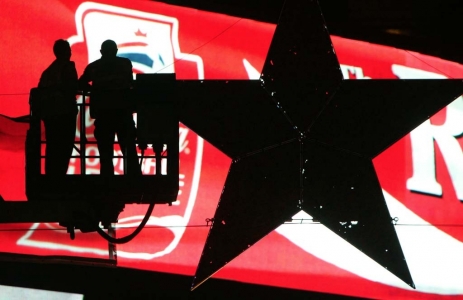 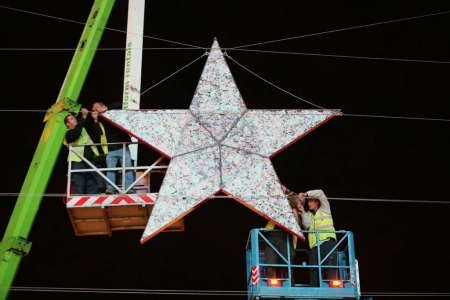