EMO site managed the entire project. This involved an incredibly detailed and precise site and production pre planning phase in order to successfully choreograph the entire project both in and out of Wembley Stadium.

A brand new stage that had only ever been built as a test by the manufacturer was to be the key structure. Plans had to be developed to ensure we could physically get the stage into the venue – it was constructed using 3 x 100 foot cranes working in unison around the clock. Two of the cranes then remained in situ and were used to fly the PA in the perfect position to achieve the optimum audio experience for the audience.

These shows were a huge success and a testimony to EMO’s ability to pre plan,schedule and co ordinate a number of departments to work together in unison, in a safe and timely manner. 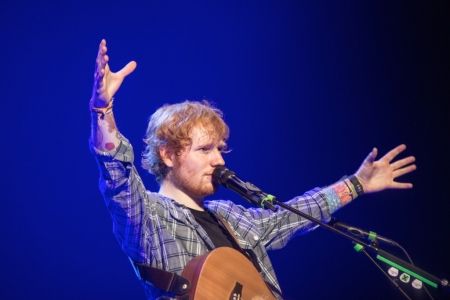 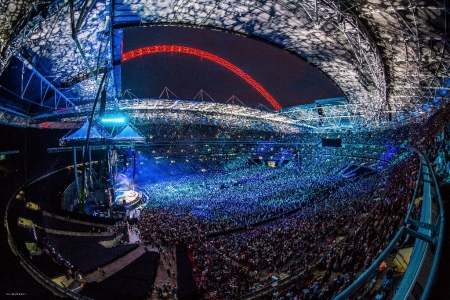 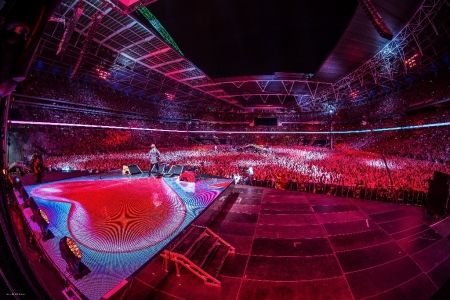 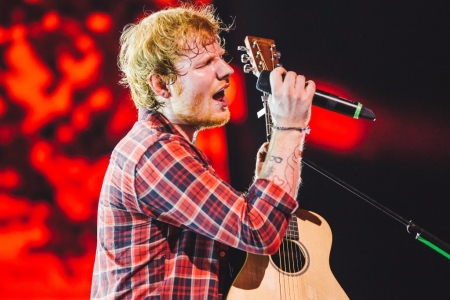 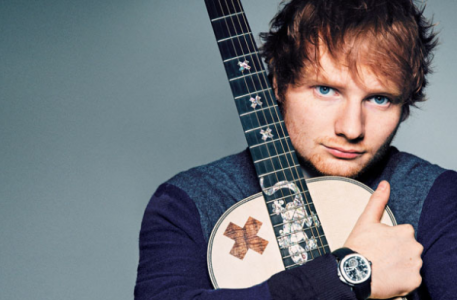 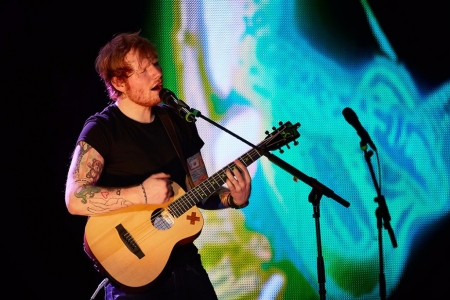