How we put celebs in the doghouse

To tie in with the launch of Twentieth Century Fox’s “Snoopy and Charlie Brown, The Peanuts Movie. “, the team at Bang on Brand were asked to be involved with creating a series of designs to be selected from by a host of celebrities who were each endorsing a design representation to be painted onto 18 life size Snoopy Kennels.

The completed kennels were taken on a UK tour starting on London’s Regent Street at the Hamley’s Toy Parade and were then auctioned to raise funds for ITV’s Text Santa appeal. 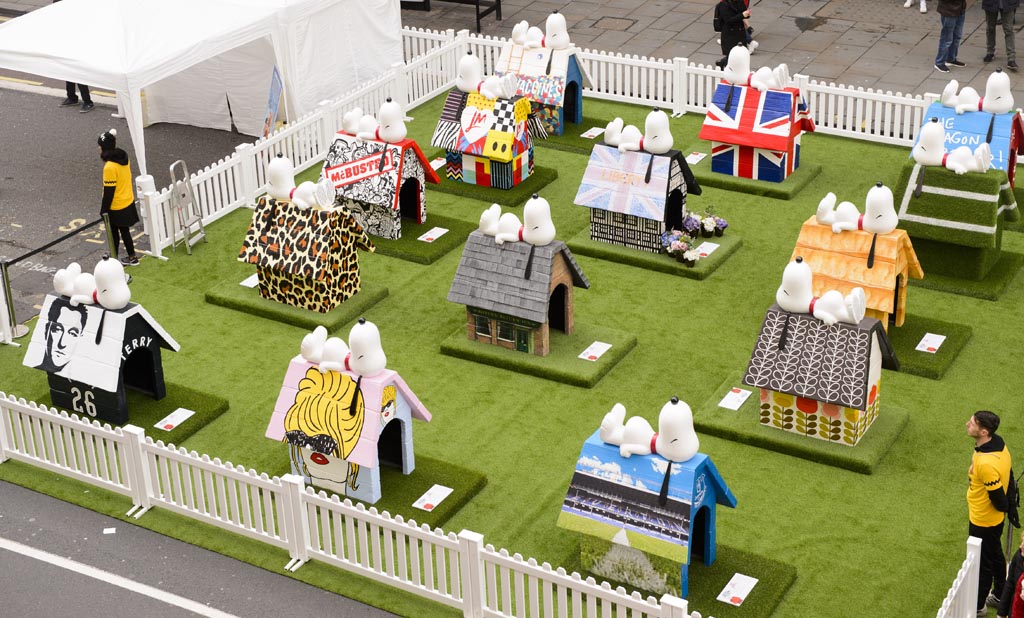 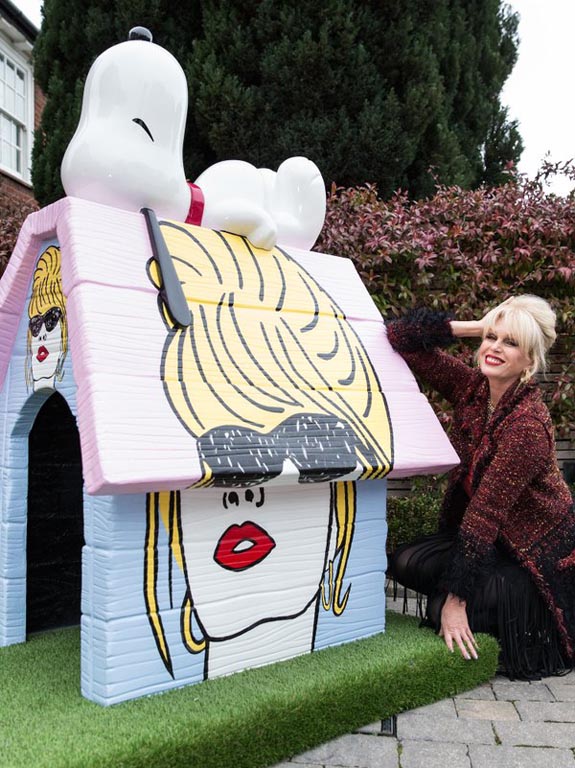 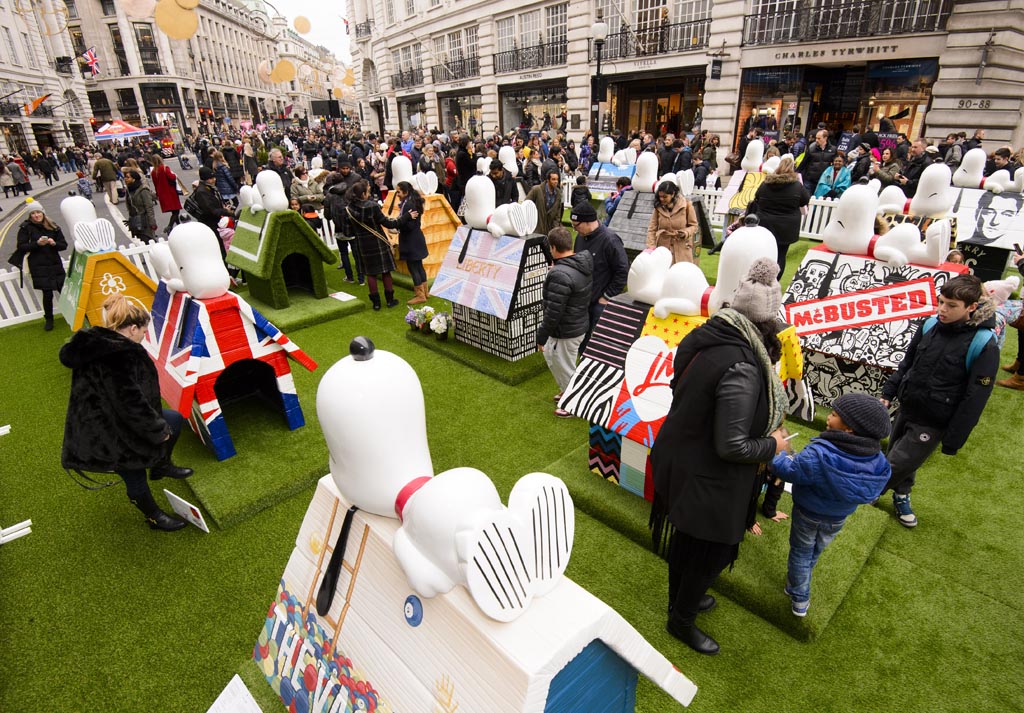 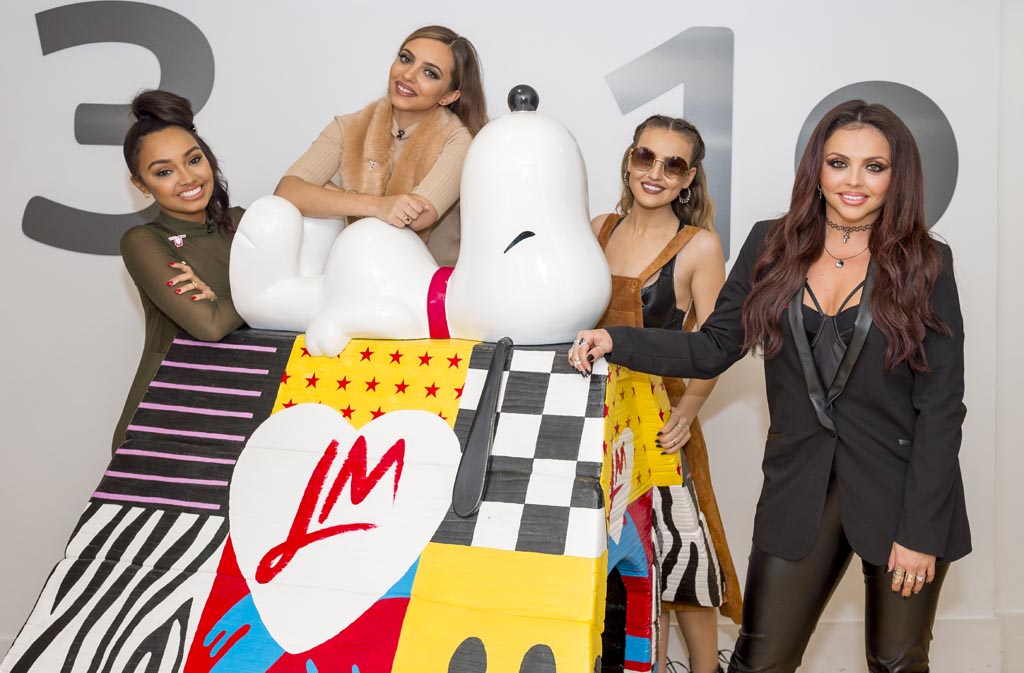 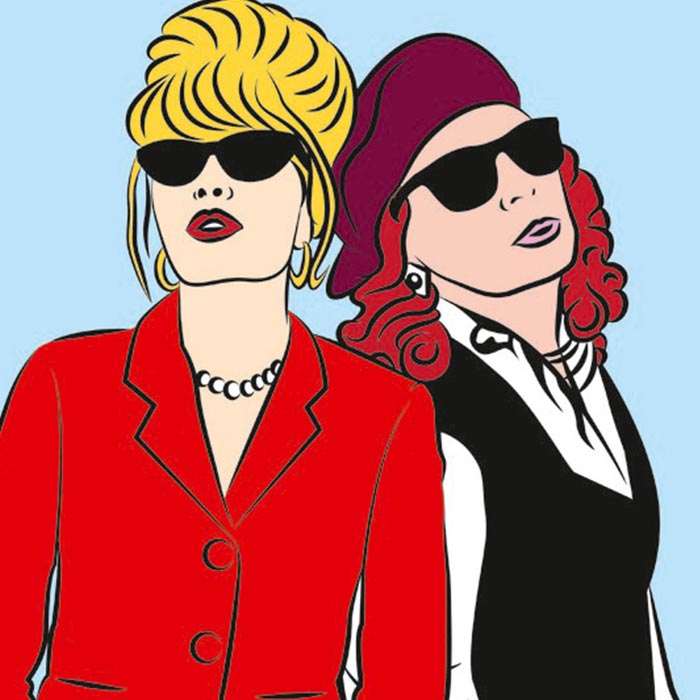 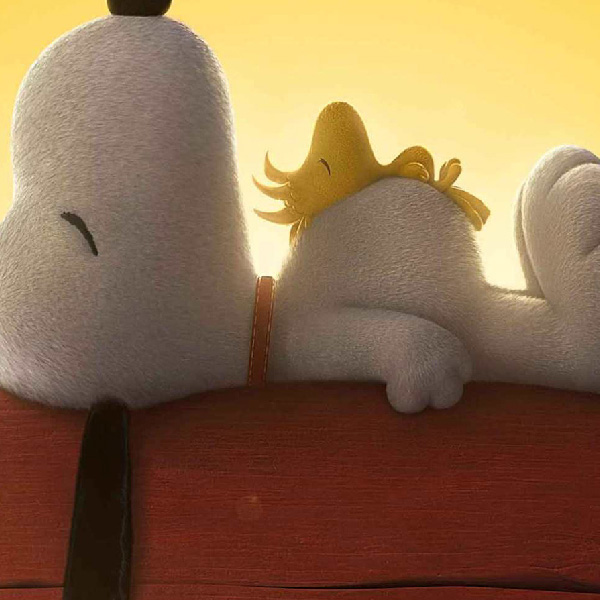 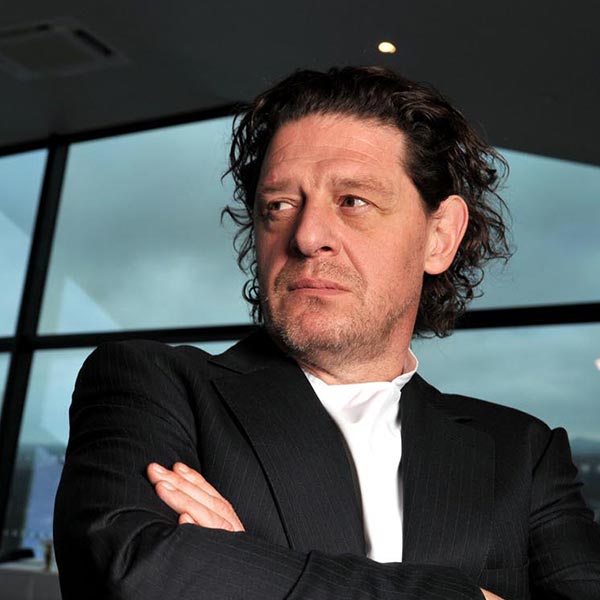 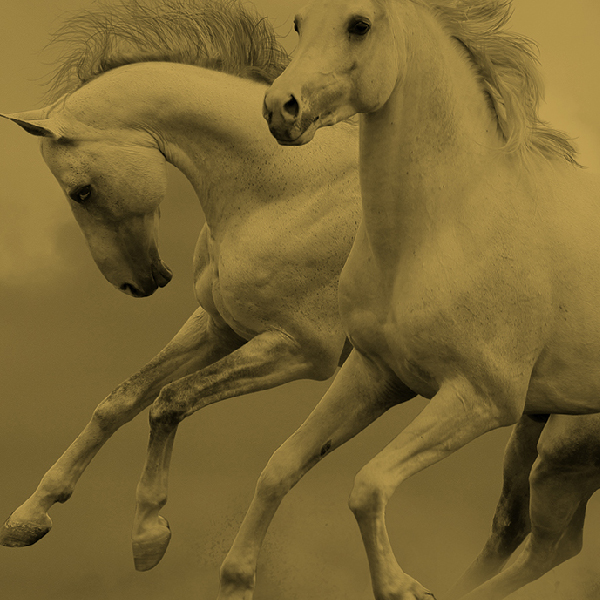 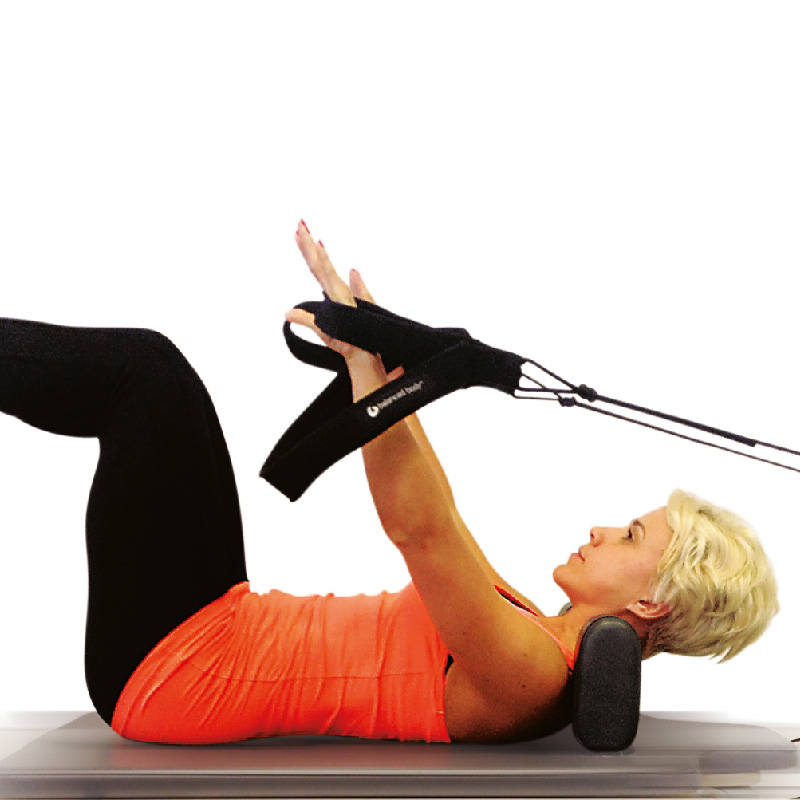